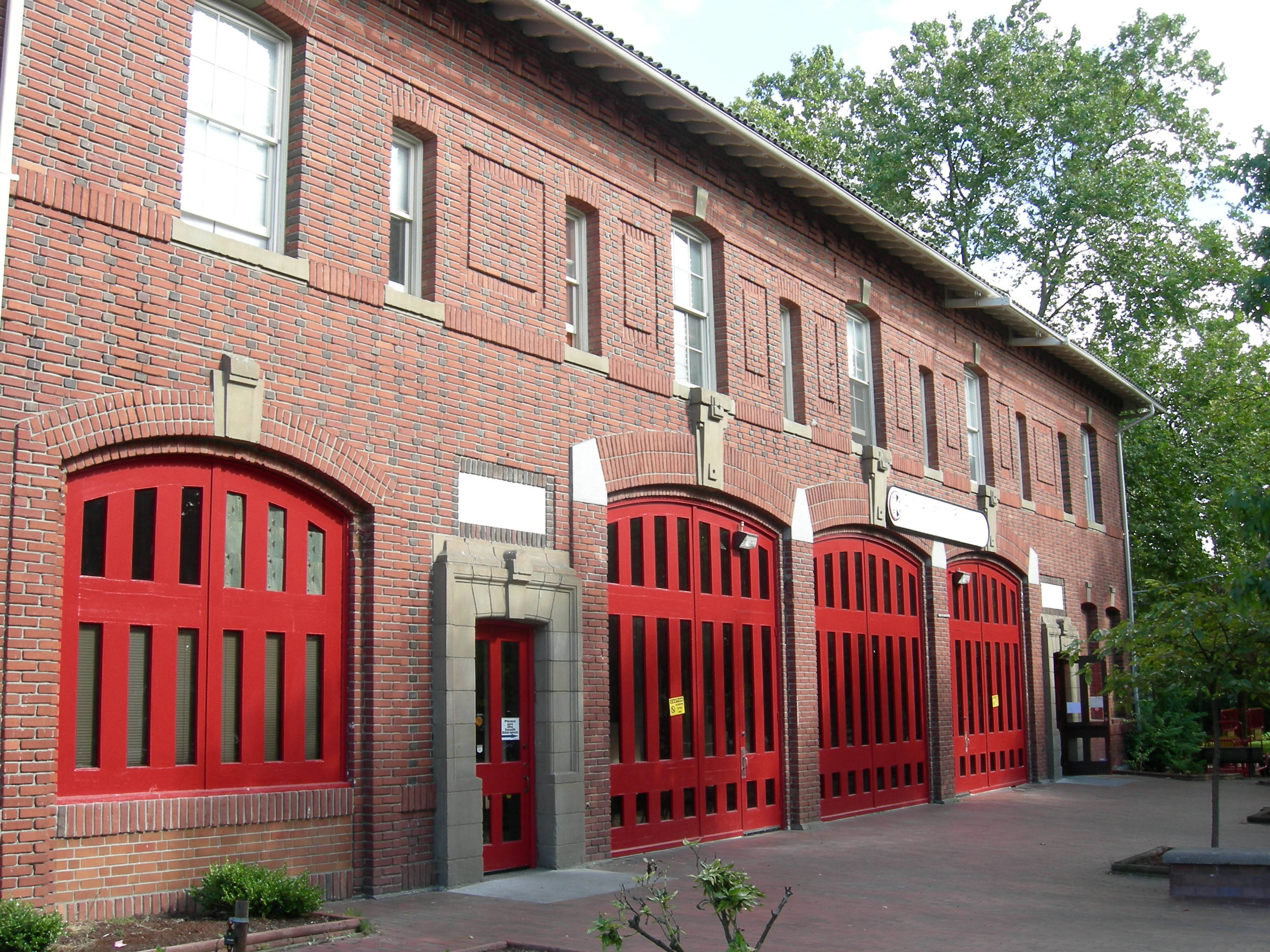 In the realm of fundraising, sometimes it’s far too easy to become bogged down with the notion of establishing large fundraising events and organizing massive campaigns that the most profitable – and easiest – fundraising methods simply pass under your radar. If you’re searching for a fun and easy way to raise money for your firehouse, then you should consider adding fundraiser buttons to your list of activities.

While you won’t get rich from this fundraising event, this is an excellent choice for those who need an easy way to raise awareness and money for their cause. Because of the ease of this fundraiser, many people turn to fundraising buttons when they need to quickly establish some form of fundraiser with little overhead and maximum benefit. Although there are many ways you can operate this type of fundraiser, the following information is designed to help those truly need a fast and fun way to engage supporters, raise awareness, and most importantly, raise some cash for your cause.

In the most fundamental sense, there are two types of buttons commonly used during a fundraiser. These include:

● Plastic Pin Buttons – These buttons are perhaps the most commonly used in fundraisers as they’re cost effective and easy to distribute. A plastic pin button is basically a covered metal disc with a sheet of paper wrapped around it. On the paper can be any image or short phrase. Due to the cost and fun of these buttons, they’re easy to produce and even easier to sell.
● Enamel Buttons – An enamel button is one that’s a little more “dignified” in terms of its quality and appearance. These are often smaller than the plastic pin buttons and are designed to showcase a particular color or symbol. These buttons are created to be worn throughout the daily life of a supporter. Therefore, it’s generally stylish, sophisticated, and ultimately, more expensive.

How to Raise Money With a Fundraiser Button

There are a couple of different ways you can raise a significant amount of money through fundraiser buttons. We’re going to go over the top two methods:

● Standard Fundraiser – This is perhaps the easiest method of raising money through buttons. Simply purchase a large amount of buttons from a company dedicated to providing materials for fundraisers and/or charities. You can even invest in a button-making machine and make the buttons yourself. Basically, you’ll sell these buttons to your supporters at events and various happenings within your community. This is an excellent addition to other fundraising events. For example, if your community is holding a festival, place a little table alongside a heavily walked area and watch the buttons sell faster than hot cakes.
● An Add-On – Say your Firehouse is featuring a different type of fundraiser, for example, a pizza night. With every purchase, include a button. To help curve the cost, increase the price of the other fundraising items by a small amount. This not only covers your cost of manufacturing the buttons, but also gives an extra incentive for supporters to purchase the main fundraising product.